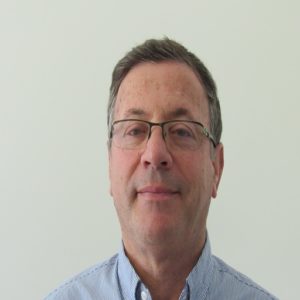 Gadi Schuster, a molecular biologist, graduated from biological-chemistry department, Hebrew University of Jerusalem in 1988. He Post-Doc at the University of California at Berkeley and joined the Faculty of Biology at the Technion – Israel Institute of Technology in 1992 when he became a full professor in 2004. Since 2009-2012, he served as the Dean of the Faculty of Biology and from 2012 to 2015 as the Executive Vice president for Academic Affairs of the Technion. He holds the Henry Goldbereg honor Academic Chair, published more than 100 papers and received several awards.