About venue: Hyderabad is the capital and largest city of the Indian state of Telangana. Occupying 650 square kilometers (250 sq mi) along the banks of the Musi River, located on the Deccan Plateau in the northern part of South India.

In 2010, the city was listed among the Beta- World City by the global city index produced by GaWC  and in 2011 the city was rated 19th in the world by The New York Times in The list of 41 Places to Go. It was ranked 3rd Best City to Travel in 2013 by Lonely Planet. 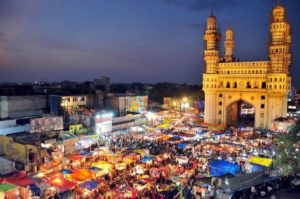 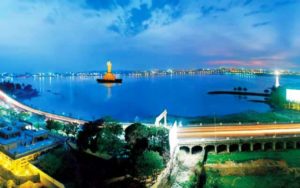